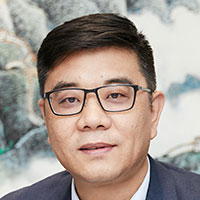 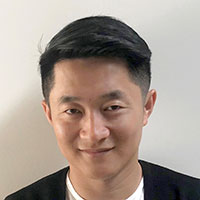 The alarming rate of urban migration has led to the exponential horizontal sprawl as well as vertical expansion of cities. This has put tremendous strain on resources with many cities being plagued by congestion, pollution, unaffordable housing, and shrinking of public and green spaces.

Consequently, cities have sought to intensify urban centres and has seen the rise of large-scale hybrid developments that are concentrated around transit nodes and incorporate multiple modes of transport. This is complemented by the sprinkling of familiar grade level elements such as streets, squares, and green areas, throughout the project’s verticality, in the form of elevated streets/sky-bridges, sky-gardens/courts, sky-terraces/roof top spaces as well as under-ground, transit led public spaces.
Such vertical layering of the city with public domain at all levels is increasingly pursued.

Furthermore, it is noted that the recent advances in drone technology, personal mobility devices, automated vehicles and vertically stratified multi-modal transport networks offer vital opportunities for further re-imagination of public domain in novel ways, pointing to a paradigm shift for cities and urban habitation. Drawing from theoretical underpinnings and a range of case studies, this presentation aims to focus on the critical role transit led spaces play in mediating underground, ground and elevated spaces of the city, and to a greater extent, their role in shaping the vertically stratified urban environments.

This provocative three dimensional development model, it is argued, will be characterised by new, horizontal planes/grounds in the sky that would revolutionize our urban environments.