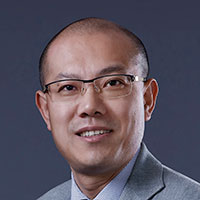 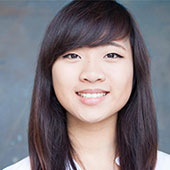 In the first half of the 1900s, Manila was a leading city in Asia. However, eventually, nearby progressive cities like
Hong Kong, Singapore, Kuala Lumpur, Shanghai, and Seoul surpassed Manila in terms of urban governance,
economic growth, and renewal initiatives. Since 1945, after World War II, Metro Manila has been applying the wrong
models of urban development. The country missed opportunities in urban planning such as the Burnham Plan of
1904-1905, the MMetro Plan of 1976, and the Major Thoroughfares Plan of 1945 that was supposedly the first
transport road-oriented and metropolitan-wide plan. Consequently, the prevalence of automobile-oriented
development and gated communities has led to a fragmented metropolis. Due to exclusive zoning, the urban poor
are misplaced. The physical separation of the place of work from residences, aggravated by the lack of efficient
public transportation, caused national fragmentation, lack of connectivity and accessibility, and urban sprawl.
The Manila Megalopolis Vision Plan will be a development program clustering towns and cities into a more efficient
network of growth centers and development corridors. The creation of development corridors is one way of linking the
fragmented metropolis and having more connectivity. The vision plan will realize the high development potential of
the metropolitan region that have infrastructure of poor quality. It can lead to job creation, economic development,
social equity, security, wealth creation, efficiency, more investments, and global competitiveness. It advocates a
change of urban land policies, global competitiveness, and accessibility within and to Metro Manila. The emerging
urban growth centers and development corridors are all part of the counter-magnets for Metro Manila and the
enhancement of the National Capital Region.