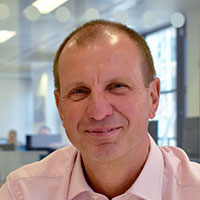 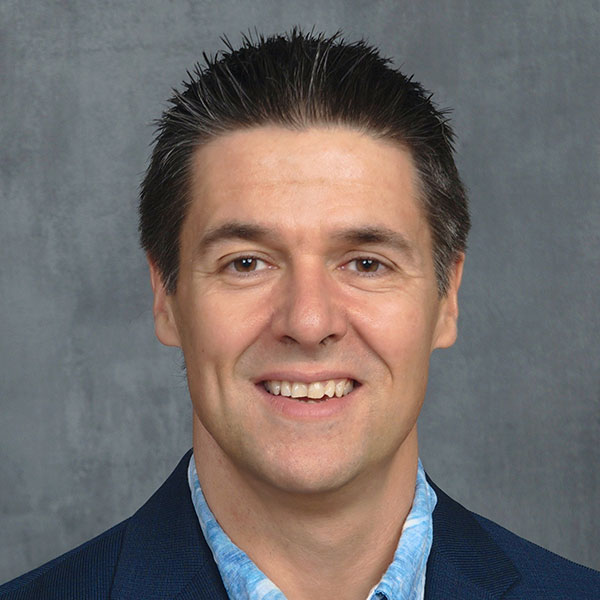 The first annual CTBUH Tall+ Urban Innovation Conference opened with welcoming remarks from CTBUH Chairman Steve Watts, Partner, alinea Consulting. Watts acknowledged the 90 presenters, 48 projects, and 28 countries represented at the event, stating, “This is what the Council is all about—learning from others, sharing best practices, and recognizing people and projects that are really taking the typology forward.” He then invited CTBUH Executive Director Antony Wood to the stage to set the context for the two-day event.

Wood outlined the history and evolution of the CTBUH Awards Program, which began with the Lynn S. Beedle Lifetime Achievement Award in 2002, and has since developed into a multi-category awards program, highlighting the best tall building projects of the past year. In addition to the Beedle and Fazlur Khan Lifetime Achievement Awards, categories for the 2018 Award of Excellence Recipients include Best Tall Buildings for the Americas, Asia and Australasia, Europe, and Middle East and Africa regions; Urban Habitat; 10 Year Award (for 2007 and 2008 completions, respectively); Innovation; and Construction. The interdisciplinary nature of the Council’s membership means that judging responsibilities needed to be divided among several juries with relevant expertise: the Main Jury to select the Best Tall Building winners; the Technical Jury for the Innovation and Construction awards; and the Urban Habitat Jury, for the Urban Habitat Award.

Each jury, tasked with naming the final winner, was recognized alongside the corresponding category they would be evaluating. Wood also announced a new group of project-based awards that will be introduced for the 2019 Tall+Urban Innovation Conference, including Structural Engineering, Interior Design, and Refurbishment. Submissions will be accepted starting 2 August, 2018.

After these announcements, Watts returned to the stage to introduce Larry Silverstein, Chairman, Silverstein Properties, the 2018 recipient of the Lynn S. Beedle Lifetime Achievement Award. Silverstein, who has spent the last 17 years of his career rebuilding the World Trade Center in the aftermath of the 11 September terrorist attacks, opened his speech by crediting much of his success to his wife of 62 years, who's not only has been his biggest source of support, but also insisted he keep an appointment on 11 September, 2001, thus saving his life. He then proceeded to express the importance of determination when faced with difficult projects and unforeseen circumstances, like rebuilding on the former World Trade Center site. “There are always people out there who will tell you why you can’t do something, but the truth of the matter is, if you really feel strongly enough about something, you make the commitment to get it done,” Silverstein said. Silverstein said that he expects the master plan for the World Trade Center, Winner of the 2018 Urban Habitat Award, to be completed in the next five years.

Subsequently, Watts introduced the 2018 recipient of the Fazlur R. Khan Lifetime Achievement Medal, Aine Brazil, Vice Chairman, Thornton Tomasetti. Brazil, who has been responsible for the design and construction of numerous significant high-rise projects throughout her nearly 40-year career, emphasized that “opportunities can make the difference, and diversity drives innovation.”

When Brazil received her Master’s Degree in Civil Engineering from University College Galway, Ireland, in 1977, only 5 percent of her graduating class were women. Brazil has spent much of her career pushing technical boundaries, overseeing the construction of the first building with a concrete core in New York City, encouraging innovative systems such as the Hummingbird damper – a 2018 Innovation Award Finalist – and ensuring safe building practices by developing new building codes. Notably, Brazil also worked on the design for the New York Times Tower, the 2018 winner of the 10 Year Award (2007 Completions).

The audience listens intently to the opening announcements and session schedule for the two-day conference.

Attendees representing 48 outstanding projects and 28 different countries gather in the Atlantic Ballroom at the Radisson Blu Aqua Tower for the Opening Plenary.

CTBUH Executive Director Antony Wood notes the caliber of the Award of Excellence winners at this year's program.