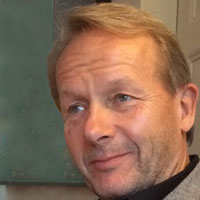 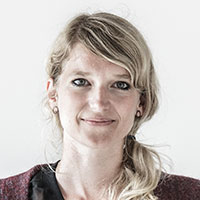 Fifty years ago, after the successful reconstruction of Warsaw, the capital of Poland, which was almost completely leveled by the German Army at the very end of World War II, a process of deep transformation of the vertical cityscape began. Before that, the skyline of Warsaw was flat, and overpowered by the Palace of Culture and Science—the 230-meter symbol of postwar Soviet domination. In 1969, after the appearance among Polish architects of many original urban “visions of tomorrow”, Warsaw entered new era of tall buildings, with two modern urban high-rise projects that broke the position of the Palace and forged a new visual identity, often called “the third dimension of the Warsaw cityscape”.

The first project was “the Eastern Wall” – a linear composition of three slender 80-meter towers rising along the horizontal podium parallel to the main avenue. A few years later, the construction of the high-rise district called “the Western City Area” was started, with five glass towers up to 160 meters high, located in the background of the Soviet Palace. Now, after half a century, this district will soon have more than 40 skyscrapers, making Warsaw one of the leaders of tall buildings in Europe, with projects such as the 310-meter Varso Tower.

The phenomenon of the vertical rebirth of Warsaw’s cityscape – joining history and modernity - has its symbolic beginning in words of the city mayor Stefan Starzynski, as the city burned in September 1939: “I wanted Warsaw to be great…defending the honor of Poland today is the highest point of its greatness”. This impressive dream from the past is a reliable foundation for the rising cityscape of today.