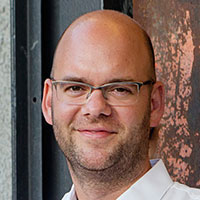 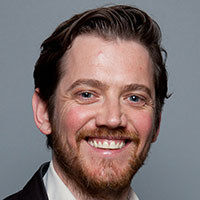 An urban rejuvenation strategy is articulated that defines a way to reconcile 150 years of history within a 21st century context. The case study entails the re-development of a 10-hectare site in the Ankangyuan village of Shanghai’s Jingan District. The site is currently filled with existing two-story Shikumen-style structures, some more than a century old and most in stages of extreme dilapidation and disrepair within a clogged residential and commercial neighborhood.

The design mandate was to reconcile the city’s primary objective of restoration of 90 percent of the existing structures without compromising aggressive redevelopment opportunities. The strategy adopted was to orchestrate a phased development process that started with a careful inventory and detailed documentation of all existing structures. The terra-cotta facades would be subsequently dismantled piece-by-piece and stored off-site and the more vulnerable structures would be relocated entirely using existing relocation technologies. A 30-meter-deep pit would be excavated in the cleared site and three levels of parking and two levels of a subterranean retail and entertainment center would be constructed. The entire site would then be covered with a composite two-meter-deep raft “lid” with apertures for skylights and ramps and the existing structures would be rebuilt in exactly their original locations, fully restored into an energetic retail and dining experience connected with the adjacent urban fabric. Finally, two approximately 300-meter towers accommodating offices, a luxury hotel and branded apartments would be carefully inserted into the matrix.