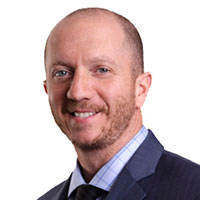 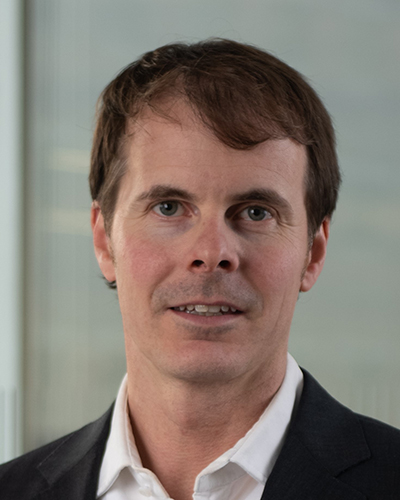 The city of Tel Aviv is over 100 years old with about 500,000 residents in the city and more than 1.5 million residents in the district. In 2003 UNESCO declared "The White City", the center of Tel Aviv, a World Heritage Site. As the city of Tel Aviv grew, much thought was given to ways in which its uniqueness could be conserved without hindering its development. A new master plan was introduced in 2015 that laid out the city's policy for the next twenty years. The plan outlines areas for the urban renewal of neighborhoods. The basis for urban renewal is a government policy called "Pinui Binui" (evacuating and rebuilding). Legislation was passed, encouraging cities, residents and entrepreneurs to develop and renew old neighborhoods. Many cities try to establish a sustainable method for urban renewal but may encounter challenges during the refurbishment of historic properties. This method brings many benefits on social, urban, design and economic facets through collaboration across these contexts.

Over the last 15 years an economic social initiative has been developed to advance projects through the policy of Pinui Binui, by initiating fundamental dialogues with flat owners. Last year, two projects totaling 650 residential apartments in high-rise buildings was completed, benefiting the neighborhood through the renewal of urban infrastructure. Residents receive updated apartments without investing any money in the process and the entrepreneurs that build the projects are able to take advantage of real estate that is in high demand.